My first introduction to home-birth came as I was expecting my second child. I knew that I could and should be better prepared for the upcoming birth and was directed to the Bradley method by someone at work who had made use of the method through home-birth with his wife for their children.

We used Bradley methods for a successful low-intervention hospital birth, and welcomed our second son in good health. His precipitous birth did require blow-by oxygen to be administered, but the NICU team was immediately present in the room to intervene and returned him to my arms in less than ten minutes fully recovered.

While pregnant with my third child I had hoped to make use of a free-standing  birth center in Maryland, but found out that the one closest to me had closed it’s doors in the previous year. I was given the name of Evelyn Muhlhan CNM (Certified Nurse Midwife), who had practiced at the Baltimore Birth Center, but was now practicing privately and attending births at a Baltimore hospital as well as in homes. We met and felt confident that she was well-educated and experienced and trusted that she would alert us of any conditions or circumstances that would make home-birth inappropriate.

We had a successful (though unexpectedly unassisted) birth of our first daughter (2005).

Our second daughter was also born at home, this time with Evelyn and her assistant in attendance. We welcomed our healthy fourth child into the world (2007).

Our fifth child, a son, was also born healthy in an unplanned unassisted delivery. Evelyn and her assistant arrived a short time after the birth (2008).

In 2011 our sixth child, a daughter, was born after an otherwise healthy pregnancy and a short labor attended by Muhlhan and one of her assistants (Dianne Sellers), but entered into respiratory distress in the first moments of life after her first cry. Blow-by oxygen was given but it was over 30 minutes before EMS was called for a hospital transfer. They (Evelyn and Dianne) believed she may have aspirated fluid but the use of a suction trap did not resolve the issue. Miranda was not breathing well on her own and was cold and cyanotic. The ambulance arrived within 5 minutes of the call to transport her to the local hospital, which is five miles from our home. She arrived at the hospital with a critical oxygen saturation level in the 50s and was intubated. After an hour of 100% oxygen her levels were still in the 70s. She could not recover from the hypoxia she experienced at birth.

After transferring to three hospitals (our local hospital did not have a NICU) and full life-support via ECMO, no congenital anomaly was ever found to ‘fix’ and she did not respond to any of the treatments attempted by any of the hospitals.

While Miranda struggled on ECMO we found out that Evelyn’s license had been suspended. When I asked if it had anything to do with Miranda’s transfer I was told it did not, that it was about administrative issues that needed to be straightened out.

Miranda died when she was 28 days old, unable to survive off of the full life-support of ECMO.

I would later find out that the summary suspension my midwife received was due to five complaints against her. She had practiced without a written collaborative agreement with a back-up OB/GYN, which is required in Maryland. She had attended women that had preexisting conditions that contraindicate home-birth. She had attended a birth that resulted in hypoxic injury to the baby and she had supervised the VBAC labor of a woman whose child died due to complications of labor and delivery. This did not include any account of Miranda. Miranda’s case has been added as the 6th complaint in the BoN suspension document.

No part of the four year investigation was ever disclosed to me while I was a client of hers, even after I specifically asked. It was not disclosed to me that she was practicing without a required collaborative agreement. I was not told she was not practicing in accordance with Maryland laws.

Through my research into Neonatal Resuscitation Program I have come to know that she did not perform proper and appropriate resuscitation of my daughter. NRP guidelines clearly state that a baby not breathing must be appropriately and immediately ventilated with either mouth-to-mouth or an Ambu-Bag. Evelyn and Dianne used neither, despite the fact that Miranda was obviously struggling to breathe and very cyanotic. They did not seem to recognize that it was a life-threatening emergency where Miranda’s life was at stake. Instead they continued to display a defensive posture towards the medical community, telling me that the hospital would probably treat Miranda for an infection even if there was no proof, instead of preparing me for the reality of how poor Miranda’s condition was. Whether or not there were any other issues, which the doctors never found despite exhaustive testing,  does not excuse improper care at birth. I have filed a complaint with the Board of Nursing to ensure that they have on record the circumstances of Miranda’s birth, life and death. I have also sought to share my experience in an effort to be sure state legislators hear of the risks of home-birth before passing laws to make licensing requirements available to a wider pool of practitioners.

I recognize that there will always be women who seek to birth at home. I do not wish to make it illegal, but I do not support legislation that seeks to increase licensing before setting real standards of safety and education. I do not support the licensing of lay-midwives (direct-entry midwives and Certified Professional Midwives). I believe that a woman choosing to birth at home should expect the practitioner she chooses to be qualified and well-experienced in properly handling emergencies and be responsible for their actions or lack thereof. I want to be sure that women who do choose to birth at home have a full understanding that choosing to birth at home leaves you at very real risk to losing a child that may survive if born in the hospital with sufficient back up services readily available. There my be no indicators of this risk prenatally.

I was a low-risk mom whose child died. In fact, I had NO risk factors and had chosen a Certified Nurse Midwife with 26 years of experience. After what I have seen and experienced I could not recommend birth at home. Even though three of my living children were born at home with no complication, I would not choose it again if given another opportunity. The small chance of risk is too high a price for me, having paid it once I would not do it again.

The current climate of home-birth in Maryland supports midwives and their rights and choices more than it supports mothers and babies.

Maryland Families for Safe Birth and it’s president Jeremy Galvin have positioned themselves to strongly defend lay-midwives right to practice autonomously instead of advocating for safe maternity practices. They defend Evelyn Muhlhan’s adverse outcomes as appropriate care. They deny the reality that there are conditions and circumstances that contraindicate the appropriateness of a choice to birth outside a hospital. They do not represent Maryland families that are seeking safe birth practices, they are a group whose purpose is to legalize the underground lay-midwives that continue to practice illegally in our state.

What I have to share isn’t pretty and it isn’t popular but this aspect of home-birth needs to be heard. Silence of loss after home-birth aids no one. I will not be silent. 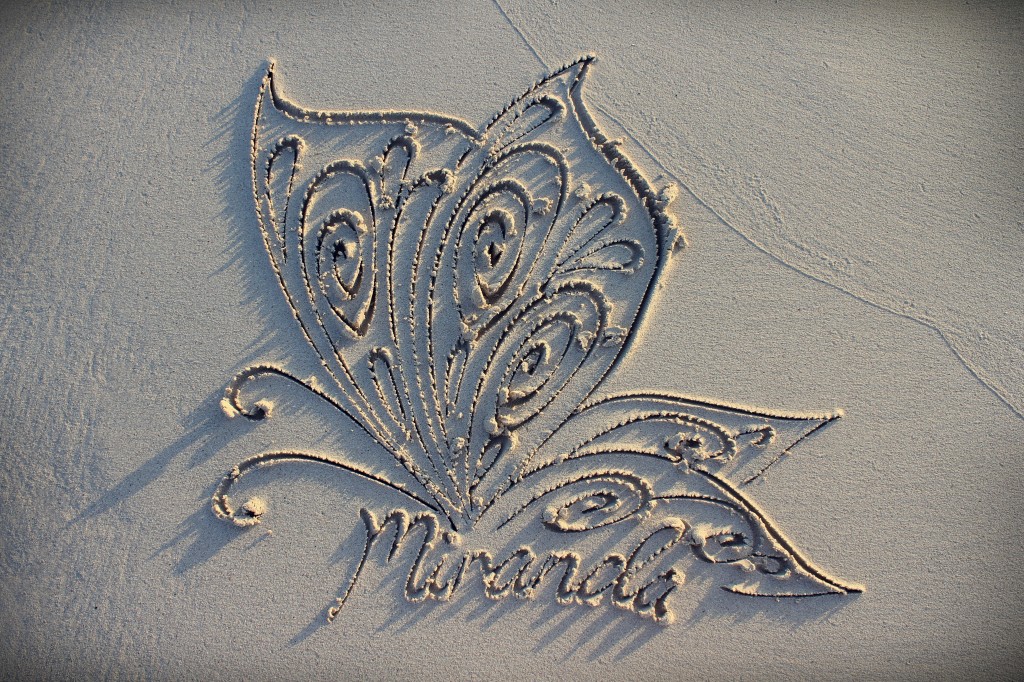 Stay up to date

Subscribe to get the latest newsletters and special offers

Stay in the know with monthly newsletters